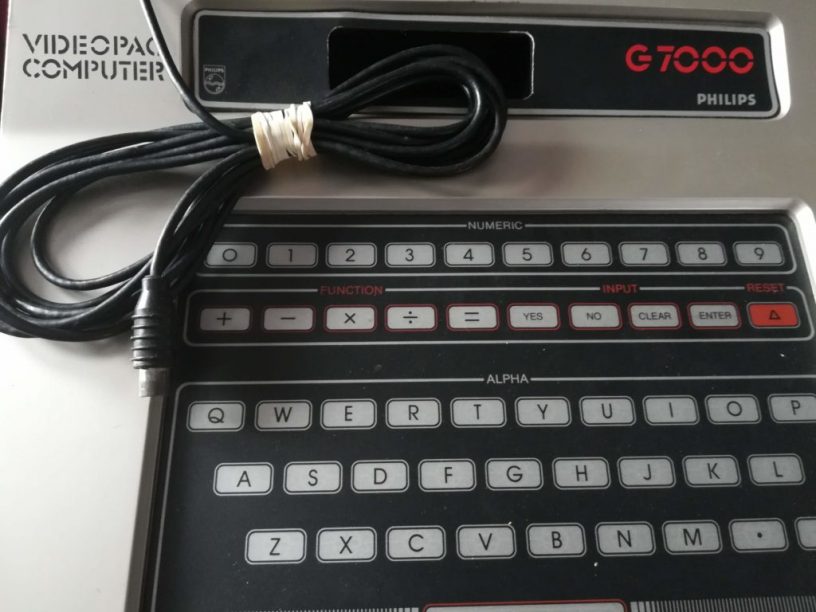 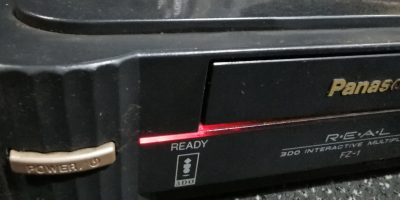 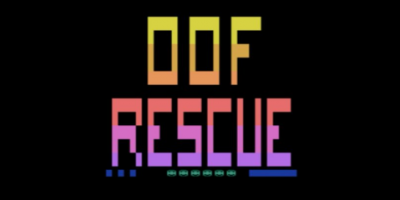 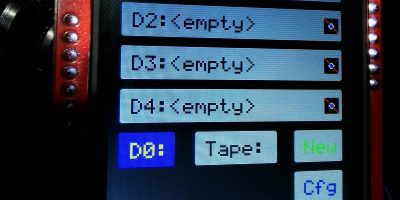 So, it’s taken a few years, but I’ve finally worked out what my mid-life crisis is. On the flip-side to embracing all the new technologies I can get my grubby hands on – including VR of course, I have developed a real passion for retro consoles and computers. The collection is steadily growing, even though I have absolutely nowhere to put everything!

Anyhoo, my most recent acquisition is the Philips Videopac G7000. I spotted this on eBay – no cables with it, no power supply, no controllers, no games, no guarantee whatsoever that it even worked – all for £15… or best offer…

So I made a cheeky punt of £8.50 – and to my surprise the seller accepted the offer!

So this blog, which I will add to over the coming weeks, will be all about the console. Can I get it to switch on? Can I find any controllers for it? What about the games? What modifications can I make to it?

Born in 1978, the Videopac G7000 (this is the European version) was one of the first 3 home games consoles – the other 2 being Intellivision and of course my beloved Atari 2600. Elsewhere on the globe it was known as the Magnavox Odyssey² or Philips Odyssey²:

The original Odyssey (above) was the first home console brought to market – you can go and see one in the flesh here: http://www.computinghistory.org.uk/

Things didn’t get any easier

So, the first problem with the Videopac is that it has a non-standard power socket:

Some tiny, two pin affair. Totally non-standard. Then I discovered that the power supply for the Atari 7800 (which I own) actually fits it. Plus it just happened to match the power requirements of the Videopac, 9v and 1A. And… nothing worked.

Then I realised that the power supply should be negative polarity! Great. So I’ve probably fried the machine before I’ve even started. That’ll be why it and the plug got so hot.

After much searching, I’ve been unable to find a replacement, other than a stupidly expensive original supply.

Then, I had an idea. I butchered the dc socket from an old portable speaker and soldered it to the wires on the existing socket:

What could possibly go wrong?

So in the image above, where the red tape is, you see the butchered dc socket. Next I plugged in my own power supply (negative tip) into it.

All that gobbledegook on the screen is actually totally normal and proves it is fully working. This is what you see when there’s no cartridge plugged in.

I was ridiculously happy with this. However, this is as far as I could go. Without any games or controllers, there was nothing more I could do – other than finally give some eBay feedback which subtly and smugly told the seller it was all good!

By the way, I did fry the original power supply I used. I didn’t realise this of course until I went to switch my Atari 7800 on – but that’s another story.

Time to get hold of a game…

eBay does it again!

Well I don’t know how I managed it, ‘cos the games go for anything from £5 each to silly money, but somehow I got 4 games for not much more than £10. Just got lucky I guess. I was hoping to get this little collection, because one of the games is the slightly infamous K.C. Munchkin – a Pacman wannabe that ground Atari’s gears so much they took Philips to court and got it removed from the shelves.

Next up, I gave the cartridge contacts a bit of a clean up, and the cartridge port on the Videopac – just to make sure. To my surprise and delight, they all worked! 4 original games from the early eighties, in their original boxes, with instructions and they all work? Awesome! Excuse the following rubbish pictures, but it’s almost impossible to take pictures of images on a CRT TV:

The images are bright and crisp on the old CRT TV and the sound effects are properly authentic 1980’s! Shame I couldn’t play the games, ‘cos no controllers. The keyboard works fine though.

This is when I started to fall in love with the console and knew I had to make some more modifications!

So here’s the plan:

So I ordered a nice toggle switch that lights up in blue when it’s on. My only issue was it had 3 prongs on it, and I didn’t have a clue how to wire it up. This was further complicated (in my head anyway) by the fact that the power coming in is negative polarity!

Anyway, I decided the black lead which I was using for the negative polarity should be the common – I couldn’t see any of the markings on my switch that you can see in this picture – that might have helped…

So to recap, the power coming in is negative polarity, I’m connecting the leads from the power socket to the original power socket on the board, and somehow I now have to add a switch into the equation. Now I’m even more confused!

I finished all my soldering and wiring, and… nothing!

Time for a rethink. I decided the negative polarity business was confusing me. So I swapped all the wires around and plugged it in – and lo and behold, the blue light came on:

Full of satisfaction and joy, I quickly put the console back together and took it upstairs to connect it to my CRT TV. I plugged it in, put in a cartridge and switched it on. I got the blue light still, good! Turned the TV on, nothing. Tried re-tuning it in. Nothing. Hmmm. Reverse the polarity (again)! Still nothing. No, reversing the polarity can’t be right.

So once again, I had to open the console up. And there was the issue staring me in the face – I’d forgotten to reconnect the RF lead inside!! D’oh! So I quickly plugged that back in, and bam! There it was on the TV – success!

The final piece of the power and switch puzzle was to make them nice and accessible on the console itself, rather than having wires hanging about everywhere. So first up, I christened my new rotary tool and made an existing hole in the bottom corner of the board bigger so that I could glue the dc socket in place:

Okay, it doesn’t look that pretty, but it’s hidden away! (I did fill this in eventually.)

Now for the switch. I drilled a small hole in the case, then used a flat wooden drill bit that made a 20mm hole. Finished it off with the rotary tool. Happily, the switch fitted perfectly:

Not a bad job!

Very very very happy with that. And I tested the console to make sure everything still works.

So, it’s been over a month, and the controller ports never turned up. One swift refund later and I ordered some which arrived within a week!

So first off, I had to work out all the connections. In the, extremely professionally drawn, diagram below, I have labelled the inputs, the pin numbers for Atari, the colours of the wires I used, and the pin numbers on the Videopac. Everything is from the solder-side point-of-view:

I recommend some sort of magnifying lens for any soldering work like this, especially if you have my dodgy eyesight.

Soldering to the board

So what I’ve done here, is leave the existing ports in place – just in case I ever get my hands on some original controllers. And, as I did with the power supply, I’ve piggy-backed the new wiring to the existing connections on the board. It doesn’t look pretty, but it works!

Here’s the finished article, all bar some nuts and bolts:

Tadah! Not pretty, but functional

Finally, to the testing, and I can confirm my shoddy soldering has done the trick! And to prove it, here’s me beating myself at the imaginatively titled 4 in 1 row:

You ain’t nothin’ but a Hounddog…

So, these machines are incredibly well-made and can even take an extra beating from someone with poor practical skills like me. Time to expand my catalogue of games. By the way, apart from 4 in 1 row, the games are bloody difficult!

Oh, and I may have another one of these consoles winging its way to me – no idea if it works…